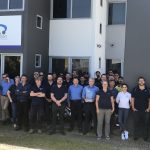 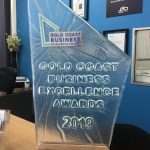 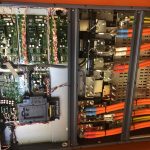 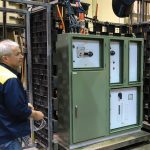 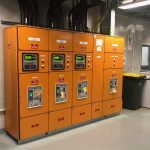 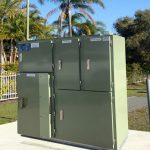 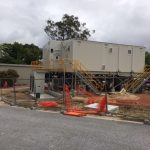 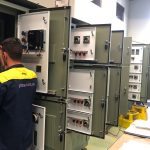 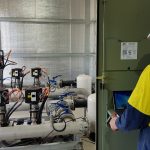 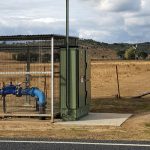 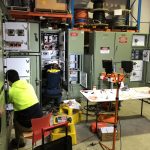 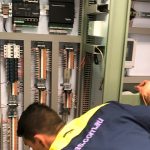 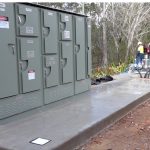 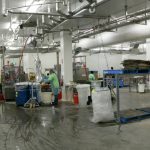 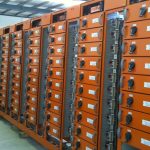 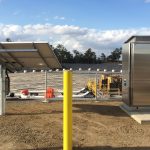 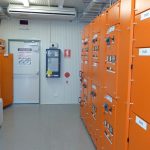 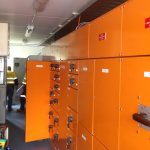 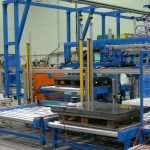 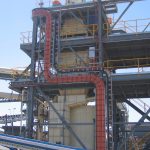 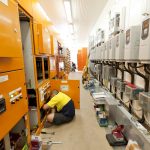 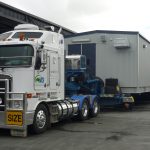 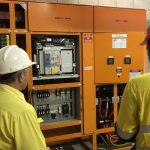 March 20 years ago, (March 2000) Peter Taylor founded P.T. Automation Solutions. His first choice of name didn’t include the ‘P.T.” and he wanted “Automation Solutions” to reflect his passion for industrial electrical automation solutions. By adding the P.T. the company had a registered name.

In 1987 Peter had left the highly successful Convey-A-Controls company he co-founded in South Africa (This company is still in operation today under another name to meet the BEE requirements), to get away from what was becoming a dangerous place to live for his young family. He had built an enviable reputation in Southern  Africa as preferred panel builders, system integrators and turnkey electrical solution providers for Schneider, Rockwell and Siemens systems supplied into the manufacturing, petrochemical, mining, pharmaceutical, refrigeration and steel industries. These relationships helped PTAS get started in Australia.

These projects quickly established PTAS as an agile, innovative and reliable partner, capable of delivering projects normally the realm of its bigger competitors. Notable of the larger projects:

Over 20 years PTAS has delivered projects in mining, oil&gas and public infrastructure that Peter declared “So many projects that spring to mind, I enjoyed them and proud of the challenges we solve for our clients, that’s probably why”

P.T. Automation Solutions continues on its growth pathway, winning innovation and safety awards, most importantly, earning its benchmark reputation for high value, industrial and public infrastructure standard electrical control systems. “With a project contract pipeline in infrastructure and resources already well into 2021, and a great team onboard, the years ahead of PTAS are destined to be its best.”